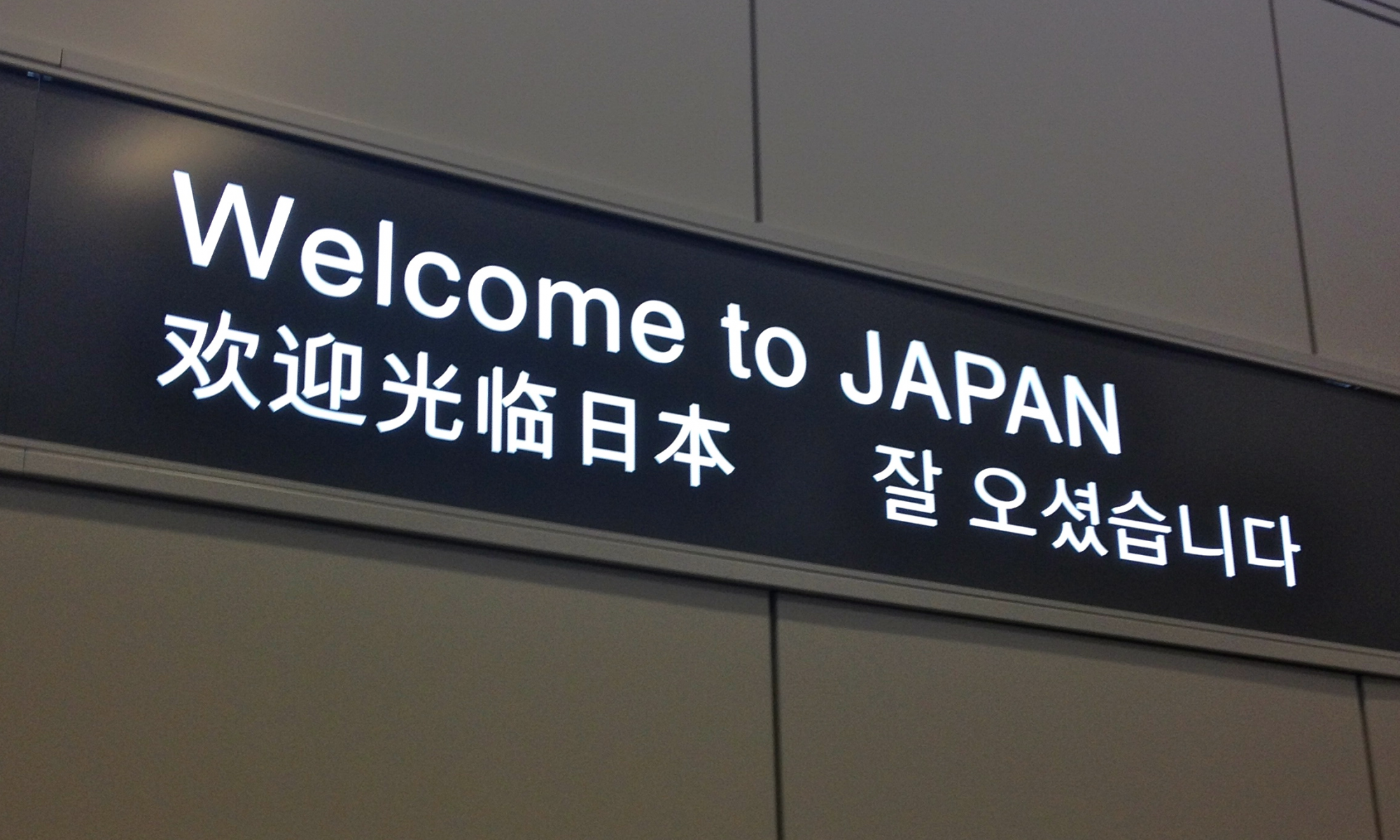 Japan’s capital city is massive, with over 13 million people, but that doesn’t create an overpowering atmosphere. Instead, Tokyo is one of the world’s friendliest, most welcoming capitals, with an array of neighborhoods just waiting for visitors to explore.

How to Get to Tokyo

The vast majority of travelers will arrive in Tokyo via Narita Airport. The cheapest way to get from there to downtown Tokyo, is to take the Super Shuttle bus to Ueno (¥1,000) or to take the Kensei Limited Express train (also ¥1,000). However, the Skyliner train is faster, although it costs ¥2,400. There are also plenty of taxi companies at the airport, but they are easily the most expensive form of transport.

Very few people choose to drive into Tokyo from the airport. Tokyo’s traffic is notorious, the streets are confusing and parking in the city center is expensive. Add in the high quality of public transportation, and there’s no real need for a car.

If you are coming from other areas of Japan by bus, Tokyo is served by a wide range of companies. Easily the largest bus operator is JR Bus Group, but Willer Express also runs fast buses from cities like Osaka and Nagoya (and offer excellent English language information for travelers).

Book Your Flight to Tokyo

Where to Stay in Tokyo

There are an array of options, both in price and square footage, when it comes to Japanese Style Hotels — business style, ryokan or capsule style are the three most typical options within Tokyo. You will likely find yourself paying comparable or cheaper rates than an Airbnb or traditional housing rental, while enjoying generally basic, no frills accommodations that tend to suit most travelers on a budget.

Western hotel chains have a presence in Tokyo, including global standards such as Hyatt, Marriott, Hilton, Ritz-Carlton and Peninsula properties. There are also a number of local brands that uphold the same style, such as the Cerulean Tower, Shinjuku Granbel, Palace Hotel and Keio Plaza.

If you are seeking a more stylish, design-forward accommodations, there are an array of independent boutique hotels scattered throughout Tokyo for your consideration— Hotel KOE in central Shibuya, TRUNK (Hotel) in Shibuya and Claska in Meguro all offer uniquely luxurious settings.

Since regulations took hold in mid-2018, Airbnb accommodations within Tokyo have become a bit scarcer, though there are still options available in most any neighborhood of the city.

Find Your Hotel in Tokyo

Find Your Airbnb in Tokyo

How to Get Around Tokyo

Public transit is one of Tokyo’s greatest strengths. It’s easy to get anywhere in the city by train, subway, or bus. The easiest way to get around is by using the Yamamote “loop” which rings the center of town. From stations on the loop, you can simply take subway lines to central districts. Fares can be paid at vending machines or you can add credit to prepaid cards. Day passes cost ¥730 (for trains only) or ¥1,580 for all forms of transportation. You can also purchase 1, 2, or 3 day subway tickets for ¥800, ¥1,200 and ¥1,500.

Taxis in Tokyo aren’t a cost-effective way to get around, but they are convenient. The basic taxi fare is ¥710, and then ¥362 for every 0.75 miles. Uber is active in the Japanese capital as well. Their cheapest cars have a base fare of ¥103, and then charge ¥308 per 0.75 miles after that, so you can save big.

Renting a car isn’t an ideal way to get around Tokyo. The roads are hard to master, traffic is bad (very bad at rush hour), and parking costs are high everywhere in the city. It’s much easier to rely on public transportation and take taxis when needed.