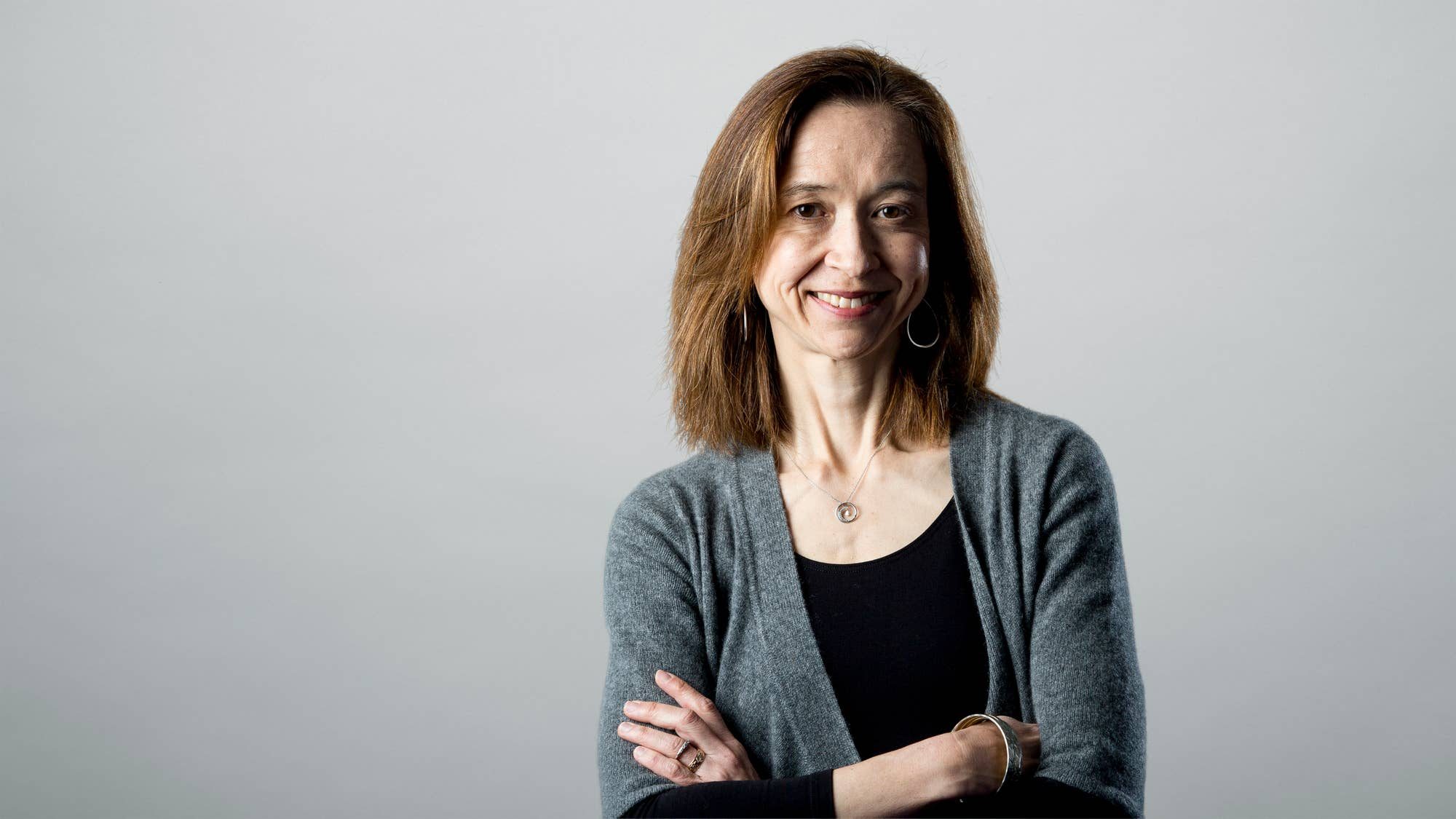 A Conversation with Motoko Rich

A reporter for the New York Times since 2003, Motoko draws on her dual identity to bring nuance, empathy and “fresh eyes” to the publication’s coverage of Japan and the Koreas. Here, she discusses the challenges of interviewing Japanese people, her alternate dream job and how her two children help her see the world.

The below interview has been adapted and edited for length from the story “Behind The Byline” by Lara Takenaga, published on February 1st, 2019.

Motoko Rich straddles two cultures as the New York Times Japanese-American Tokyo bureau chief. Landing the job almost three years ago meant returning to the country where her mother was born and where she had spent part of her childhood.

What do you enjoy most about working in Japan? What is most challenging about it?

Japan is a country where people keep their public and private selves completely distinct. They have words for both: “Tatemae” refers to behavior or words used in public; “hon’ne” is the word for your true feelings. I think what I enjoy most — and what is most challenging — about working in Japan can be expressed by those two words. I really do relish that feeling of getting to know a source well enough that I feel like they are letting me in on “hon’ne,” but there are many times when I wonder if all I am getting is “tatemae.”

How has your background, as a half-Japanese woman who grew up in the United States and Japan, informed your work?

I have written a little about this before. Because of my background, there is no question that my curiosity about Japanese society is personal as well as professional. I am driven to understand this place, and to help our readers understand it, in a nuanced, nonstereotyped way (no stories about anime-obsessed men marrying robots!).

One of the advantages of my background as a journalist is that I have always been an outsider wherever I am. That tends to put me in the observer’s seat. Here in Japan, because of my American side, people don’t assume that I know much about Japan and are willing to explain things to me (sometimes to an excessive degree). It also gives me the privilege of being able to question basic assumptions about Japanese society, while the Japanese side of my identity helps me understand why people here react in a way that might seem strange to someone who has no familiarity with Japanese culture.

How do you spend your time when you’re off duty?

I love to bake (chocolate treats are a great antidote to stress), and in good weather we ride our bikes around Tokyo. If it were up to me, we would visit a lot more museums (and my husband and I occasionally do, if the kids are otherwise occupied — although the whole family enjoyed TeamLab Borderless). On the rare weekend when the kids aren’t playing a game or running in a meet, we try to explore new hiking trails.

And if I don’t have a novel going at all times, I fall into a nagging funk (suggestions welcome). I intersperse the fiction with books of history, as I still have so much to learn about Japan and the Koreas. I am ever in search of a volume about Japan as good as “Embracing Defeat” by John Dower.

I like “yabai!” right now. You have to be aware of the context: It means “dangerous!” in some contexts and “awesome!” in others.

You may read the original, unabridged interview with Motoko here.