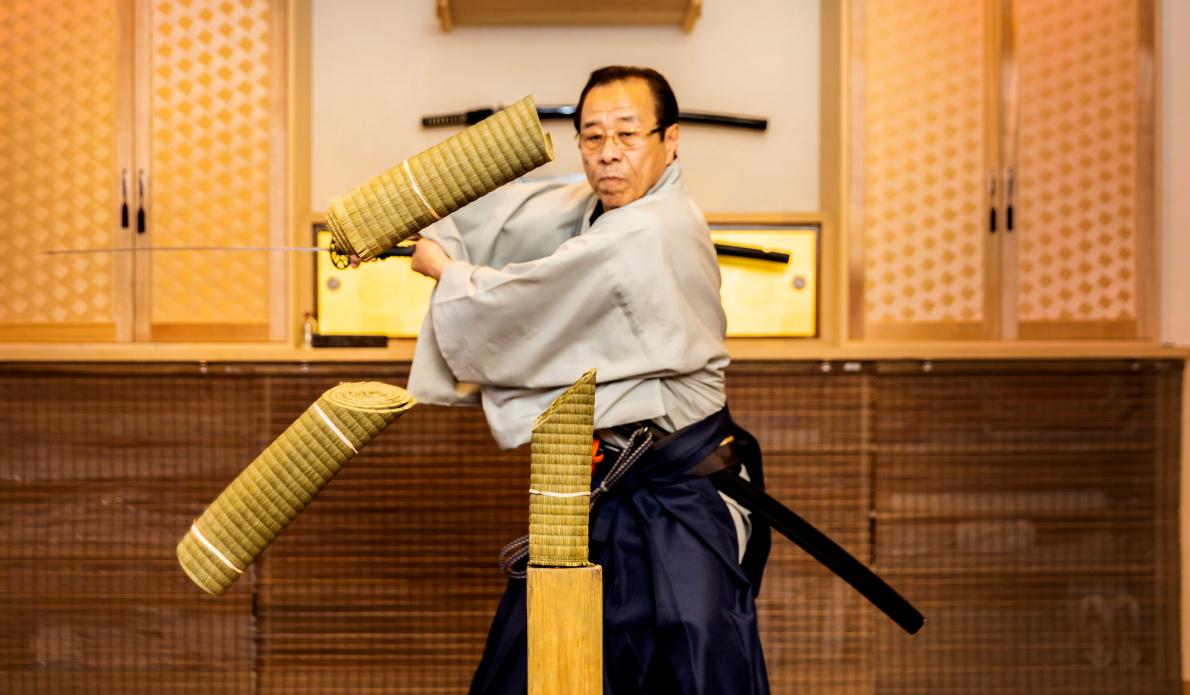 Much of Tokyo’s allure comes from its abundance of its beautiful, engaging and tangible qualities. However, visitors are often struck by something much deeper when trying to express and appreciate the “feeling” of Tokyo and immersion in the Japanese way of life.

This effect can be attributed to the foundational beauty of “Wa” — a difficult concept to both define and convey.

Wa is symbolic of Japan and Japanese culture — many believe it represents harmony, peace or serenity.

It arose, some say, out of Japan’s agricultural past, when cooperation between farmers was imperative in order to maintain the irrigation systems necessary to grow rice and other crops.

Since Japan was a mountainous island country with few natural resources and little available land for farming and living, people had to work together to survive.

In this respect, Wa is the sum of millions of people with a shared value that guides them every single day. At a time when Western culture is pulling people apart, Wa binds people together.

“Wa is the sum of millions of people with a shared value that guides them every single day.”

HiSUi in Ginza is a multi-disciplinary arts school specializing in the education and preservation of Wa and the essential arts of Japan — Waso (Kimono), Shodo (Calligraphy), Sado (Tea Ceremony) and Battōjutsu (Swordsmanship).

Many visitors to HiSUi will find these teachings invaluable in the sense of enhancing one’s physical and mental well-being, but more over in having a newfound grasp of Japan’s long-held cultural traditions and a deeper appreciation for its modern spirit and way of life, of which Tokyo is a striking confluence.